What would a game of Survivor Hogwarts look like with some of the best, most famous players to ever appear on the show? The Mastermind attempts to find out with 4 tribes of 4 winners. 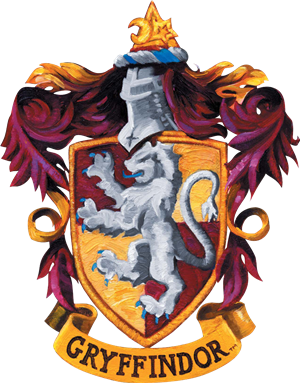 Bold, brave and never afraid to make a big move, Natalie pulled off several impressive blindsides without ever doing so in a mean-spirited way.

With the heart of a lion, Tom rallied his tribe to 8 pre-merge wins before winning individual immunity 5/7 times.

Mike played the game with so much heart and was willing to do anything to win the million without ever crossing the line or going about things in a devious manner.

Incredibly social and a beast in challenges, Kim has a trusting air about her despite actually being super cunning. 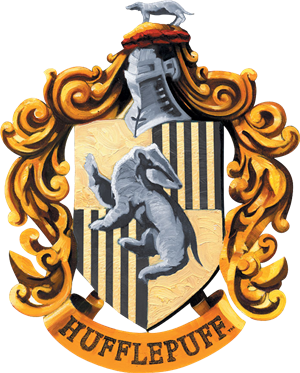 A genuinely nice guy who would never want to hurt anyone, Adam Klein worked in a homeless shelter before the game and his nice-guy antics continued all the way until he won the million dollars.

Danni played the game with loyalty, honesty and integrity, something that few other winners in Survivor history can claim to have done.

Just like Danni Boatwright, Ethan won the game by being everyone’s friend and was never plotting anyone’s downfall or going about things in a conniving way.

Michele had the patience to weather the storm of Kaoh Rong without making any waves and made being on everyone’s good side look effortless. 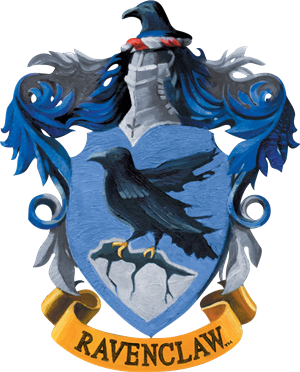 The epitomical Survivor nerd, Cochran played the game with incredible knowledge of where he stood in the game at all times and gained trust and friends through his wit and strategic mind.

One of the smartest Survivors ever, Yul used math, numbers and logic more often than anyone to play before him. His use of numbers and wit was particularly crucial in famously flipping Jonathan Penner onto his side.

Went to every single tribal council but somehow came out on top time and time again. Denise has many qualities of a Gyffindor but her game-knowledge and intelligence was more important to her Philippines win than anything else.

Sometimes deemed the female-version of Cochran, Sophie Clarke was incredibly logic based with her game-moves, with everything was thought out to a tee. 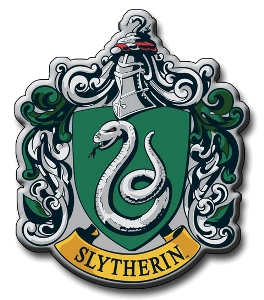 Tony will do virtually anything to win the game, including cutting his best ally. Tony doesn’t care about the feelings or emotions of his fellow players, he just wants to make it to that final tribal council at any cost.

The quintessential Survivor villain, Parvati Shallow would do well in any one of the Hogwarts Houses and would probably be able to even manipulate the Sorting Hat into getting whichever outcome she pleased. Her strongest characteristics however are her deception, resourcefulness and cutthroat game moves which easily lands her in Slytherin.

Coldblooded and always motivated by self-interest, Tyson will cut anyone if it helps him win the game and is never afraid to try even the craziest of moves to get himself ahead.

One of the greatest villains to ever play, Sandra is all about self-preservation, regardless of the costs. She is able to manipulate absolutely anyone into trusting her, despite the fact that her loyalty really lies with nobody but herself.

So that’s it for Survivor Hogwarts. Which house do you think the winners should be placed into? Comment below to share your thoughts. See you next time!